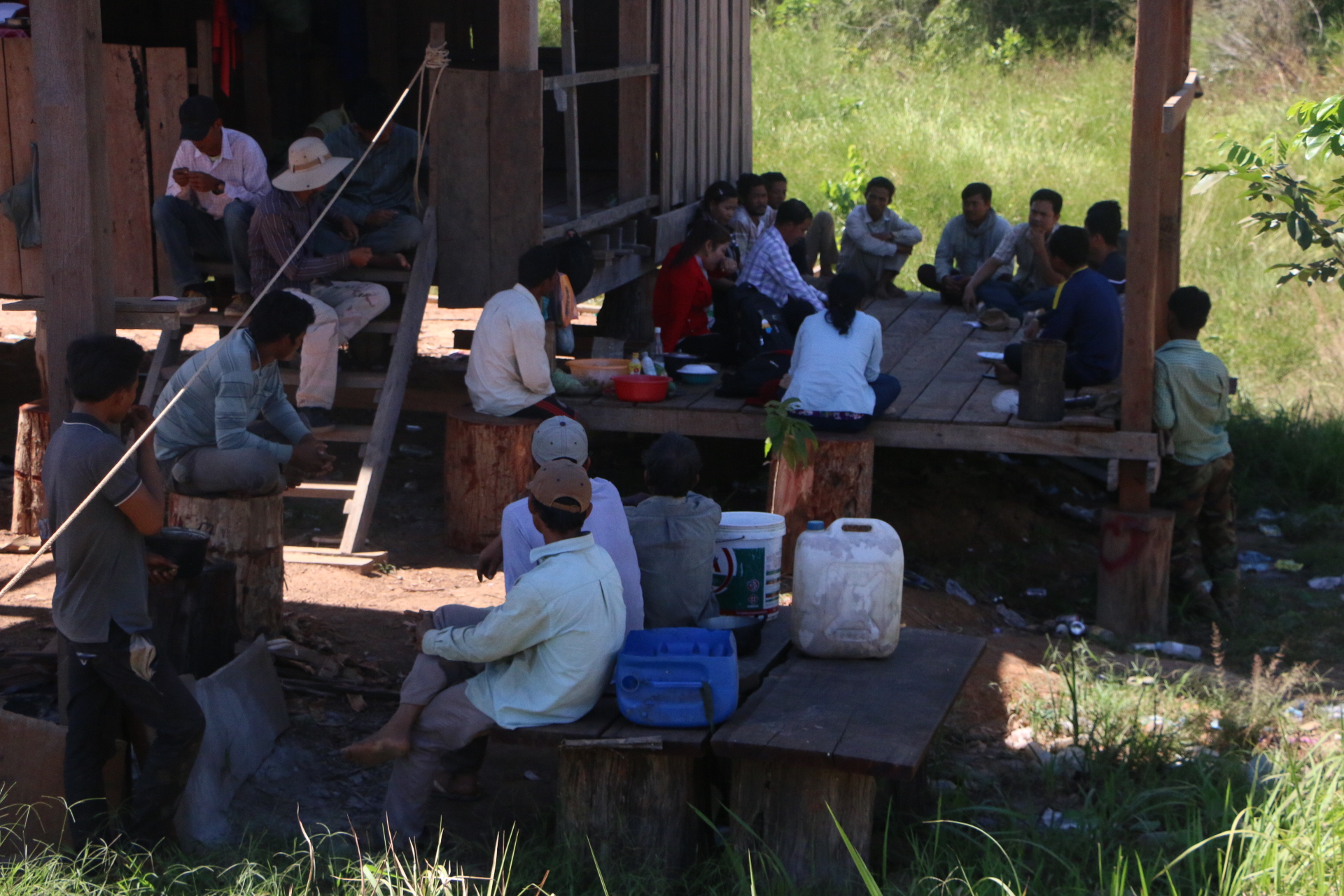 The three NGOs played the role of witnesses of the talk of the ELC and villagers and discovered that most of the problems happened just because of the two sides never met and found the solutions together.

After this meeting, in the near future the ELC (Blue Haven limited) and the villagers planned to organize a forum to work out on any problems.

Note: On this investigation, the Blue Haven company did not allow NGOs to reach the company.